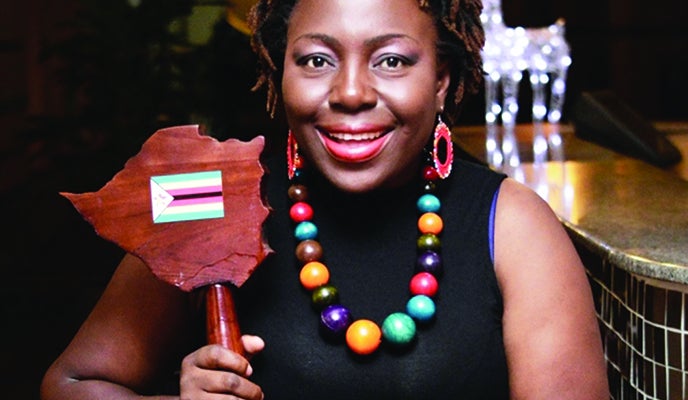 CHILDREN’S rights lobby group, Tag a Life International (TaLI) has said political parties should desist from coercing children to attend their political gatherings because the practice was unconstitutional.

“The law does not allow any coercion, it is against the law. We expect the law to deal with any of those political parties who coerce children, for example, if they are going to be forced to leave school to attend political gatherings. Children should be allowed to be in school,” TaLI founding director Nyaradzo Mashayamombe said.

Zanu PF has in the past been accused of bussing children to its gatherings.

This was after the Amalgamated Rural Teachers’ Union of Zimbabwe lodged a complaint that Grace’s gatherings were disrupting children’s learning as well as violating their rights.

Mashayamombe said: “I think we saw in the last regime that children would be used to attend rallies. We hoped the current ruling party would not do the same.

TaLI, in conjunction with Every Child in School, expressed concern over the recent examination fees hike by the government, claiming it was beyond the reach of many.

Parents will have to fork out $125 for Grade Seven examination fees, while one Ordinary Level subject has been pegged at $90 and $165 for a single Advanced Level subject.

“The State continues to shift the 47% of examination fees to be the responsibility of parents, despite the Constitution and the Education Amendment Act of 2019 being clear that it is the primary responsibility of the government to provide State-funded basic education. Therefore, this is unacceptable and illegal,” Mashayamombe