Rambanepasi-Java was a principled politician: Chamisa 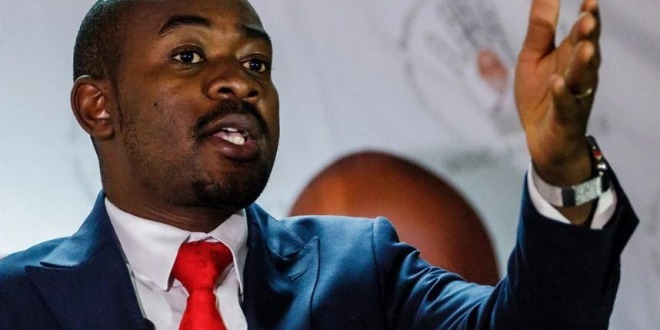 Chamisa was speaking at the funeral wake of the late MDC Alliance legislator in Waterfalls, Harare, yesterday.

“She was a very industrious person,” Chamisa said.

“We hear there have been cases where some leaders said ‘come to me, I will give you better pastures’. It is normal, we are the shepherds and people have the right to choose who to support.”

Several MPs last year dumped Chamisa while others were recalled by the rival faction then led by Thokozani Khupe following the March Supreme Court ruling that ruled that she was interim leader of the MDC-T.

Rambanapasi-Java is mother to Tabernacle of Grace Church founder Apostle Batsirai Java and United States-based Zimbabwean charismatic preacher and socialite Passion Java. She succumbed to cancer at the age of 65.

She joined the MDC in 2000 and was elected Manicaland provincial secretary for elections before she was elected senator for Buhera South in the 2008 elections.
l Follow Primrose on Twitter
@HaisaPrimrose