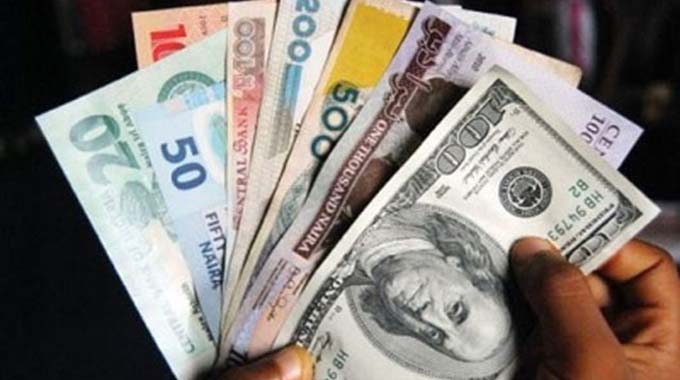 According to management the company is presently operating at 28 percent capacity utilisation, which translates to 32 000 tonnes output against a capacity of 240 000 tonnes of AN per year.

“Given that we are only left with four months to the end of the year and due to forex shortages we experienced during the first eight months of this year, Sable will be able to meet 38 percent of the AN required by the country,” said Mr Nyajeka.

He said if timely intervention was made, the company would be able to meet 60 percent of the AN demand in the local market.

In view of the forex shortages, he said the remaining 62 percent of the fertilizer demand would have to be imported to meet the overwhelming demand. Mr Nyajeka said the company would invest $25 million in the next 18 months in a bid to boost production.

“Sable will invest $25 million within the next 18 months to increase production capacity at the plant to at least 200 000 tonnes by 2020. The money will be used to acquire additional rail tank cars as well as refurbishing and retooling the current plant,” he said.

The expansion plans includes acquisition of new rail tank cars that will ferry ammonia gas from South Africa, refurbishing and retooling of t of the current plants, installation of an ammonia making plant that will produce ammonia gas from coal-bed methane or natural gas.

“Production of ammonia gas locally has the effect of reducing the import bill further as Sable will be sourcing ammonia gas locally instead of importing. The company switched off its electrolysis plant a few years back and embarked on a business model, which is based on full beneficiation of imported ammonia gas using local raw material.

During his recent familiarisation tour, President Mnangagwa pledged to unlock forex to the company to ensure maximum production.

Sable has a capacity of producing between 160 000 and 180 000 tonnes of AN depending on the quality of the season.