HARARE – Vice President Kembo Mohadi was on Sunday left shaken and bleeding after a raucous showdown with a man accusing him of enjoying secret trysts with his wife, online tabloid ZimLive reported Monday. 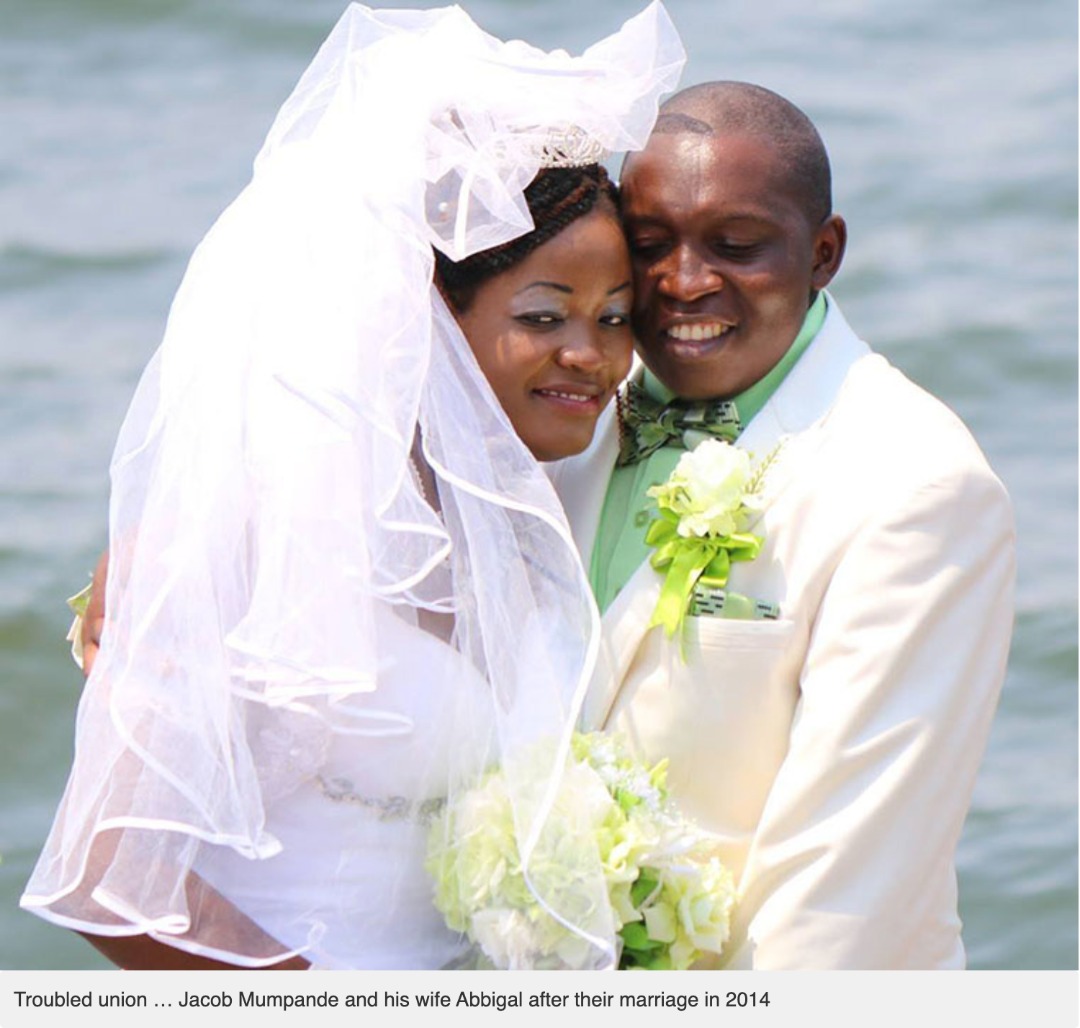 Following the confrontation, an unidentified woman who was with Mohadi inside his Harare home got so angry at the discovery that he was seeing another woman she hit the vice president with an object, possibly a shoe, which caused him to bleed from the head, sources said.

Mumpande had obtained recordings of phone calls of the vice president – whose second wife left him in 2019 – talking to Abbigal and expressing his undying love for her. He also allegedly sent her nudes. 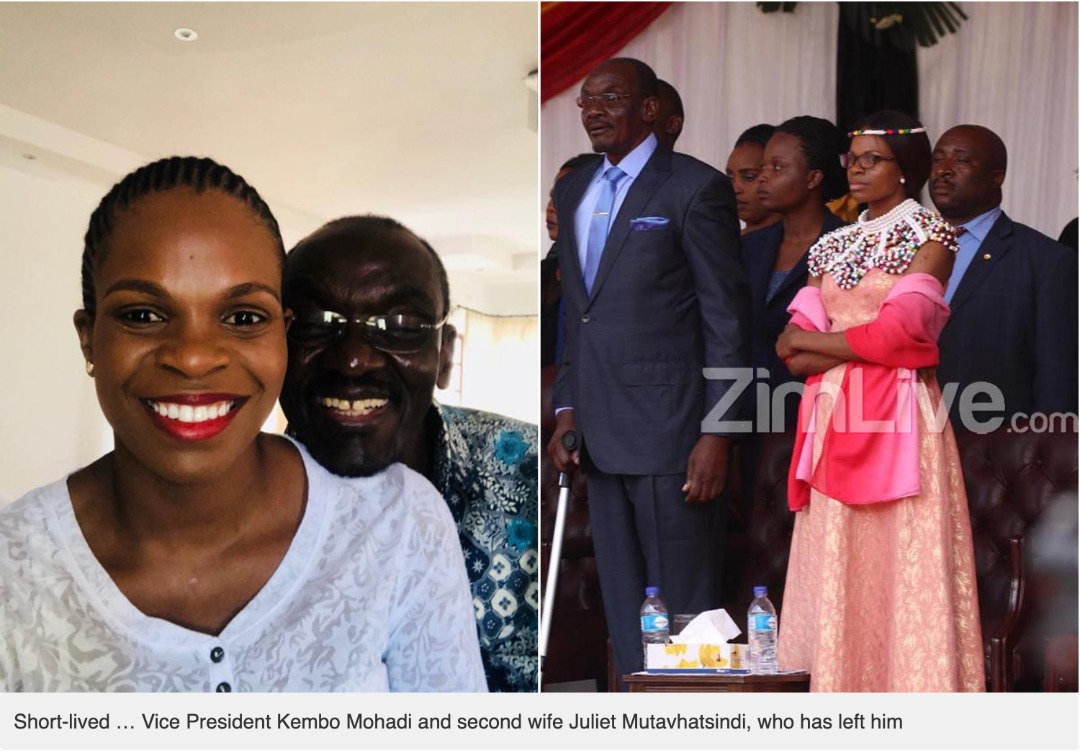 Mohadi also referred to her as “my wife” in another recording and commented that she looked beautiful at work. “I loved you more,” he said.

And betraying his knowledge that she is married, he told her how he had called her late at night then quickly hung-up, realising she might be with her husband.

Mumpande, accompanied by his wife, arrived at the Mohadi residence at about 4.30PM on Sunday and was allowed inside after the vice president was consulted.

A furious Mumpande, who was described as “heartbroken” and “upset”, accused Mohadi of romping with his wife without protection during a shouting match lasting an hour, ZimLive sources claimed.

“The vice president just kept apologising,” a source briefed on the incident said.

“They left after an hour. Abbigal was in tears.”

Mumpande told Mohadi that his wife would no longer work for him, the source said. Reverend Paul Damasane, the permanent secretary in Mohadi’s office, was instructed by Mohadi to process her transfer as early as Monday.

The source reportedly added: “When Mohadi came out of the house, he had a small amount of blood on his forehead, and his hands were slightly swollen. It was clear it became quite physical in there with the woman he was with before Mumpande arrived.”

Mohadi was driven out of his residence following the hubbub, returning after two hours.

Damasane said on Monday morning: “I just met the vice president in his office for our daily morning brief and what you are asking me did not come up at all.”

Mumpande declined requests for an interview. Abbigal denied having an affair with Mohadi. When confronted with the leaked recordings of their phone calls, she declined to answer further questions.

Mumpande and Abbigal – both from Binga – were married in 2014 after dating for more than a year. They have two children.

Abbigal joined the Central Intelligence Organisation as a junior officer in 2019 and was deployed to Mohadi’s office at Munhumutapa Building.

The moral authority of President Emmerson Mnangagwa and his two deputies Constantino Chiwenga and Mohadi has long been questioned.

Chiwenga has filed for divorce from Marry and banished her from seeing their three children after getting her arrested.

Mohadi divorced Tambudzani Muleya, his wife of 25 years, in 2017. Two years later, she accused Mohadi of storming their former matrimonial home and threatening her with an axe as they rowed over property.

The vice president soon moved in with Juliet Mutavhatsindi after paying lobola for her. Mutavhatsindi, however, has since left Mohadi. A source claimed she returned from a foreign trip unexpectedly and found him with another woman, causing the break-up.