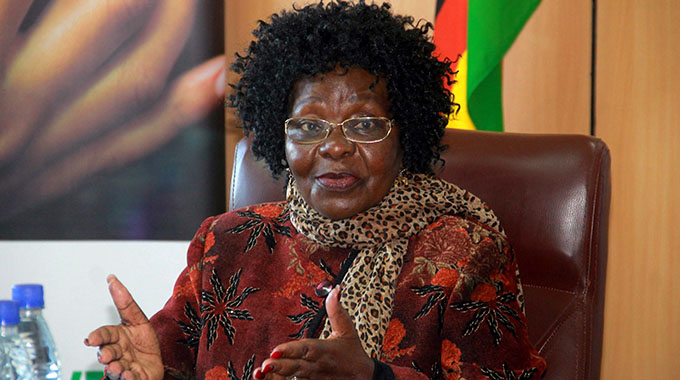 Zvamaida Murwira Senior Reporter
The much-awaited women’s bank is set to open next Tuesday after the Reserve Bank of Zimbabwe (RBZ) authorised its operations and issued it with a licence, a Cabinet minister said yesterday.

Women Affairs, Gender and Community Development Minister Sithembiso Nyoni said President Mnangagwa will officially launch the bank before the end of this month.

Addressing journalists in Harare yesterday, Minister Nyoni said the Zimbabwe Women Microfinance Bank’s opening marks a breakthrough for the new dispensation and that the financial institution would be inclusive.

“The bank has been licensed and certified after meeting the minimum infrastructural and operational requirements for deposit taking microfinance business.

“It has taken a very long time for the bank to get to the stage where it is today and most of our anxious clientele were slowly giving up hope of ever enjoying the bridging services, which this unique institution is established to provide,” said Minister Nyoni. 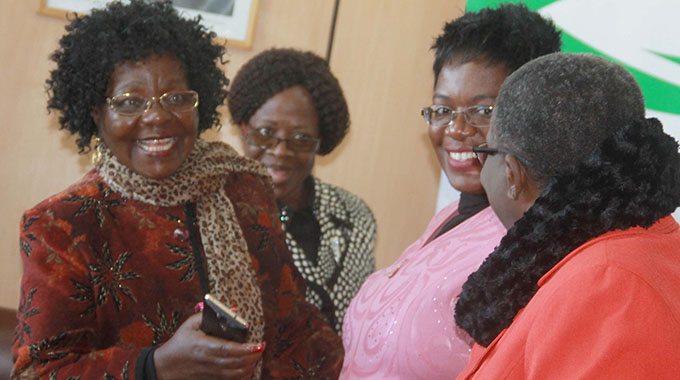 “The significant hindrance to women’s potential to achieve their greatness has been financial exclusion, which the new dispensation has given priority to redress through the establishment of the Zimbabwe Women Micro-finance Bank,” she said.

Minister Nyoni said the bank was wholly owned by Government, with a target clientele of marginalised women and would have its flagship branch at Trust Towers Building along Samora Machel and a branch network across the country.

“I wish to make it abundantly clear that in tandem with the national policy of financial inclusion and the Ministry’s mandate of gender mainstreaming, the bank will avail its services to all Zimbabweans,” said Minister Nyoni.

“I wish to inform the nation that my Ministry, together with the bank and key stakeholders, has begun preparing for the launch of the bank to be done this month.”

Mooted some years ago, the bank has taken long to come to fruition due to various reasons, although Government allocated $10 million for its capitalisation in the 2018 national budget.

The bank is one of the measures put in place by Government to empower women by ensuring that they access money at concessionary rates.

The bank will use some of POSB branches dotted across the country to reach women in rural areas.

The Ministry already has a solid relationship with the POSB as it is the only bank that has branches throughout the country although some of them had been closed down.

The new bank will ensure that women across the country can access cheap loans.

Women have always complained of being marginalised when it comes to accessing loans for projects or failure to raise collateral.