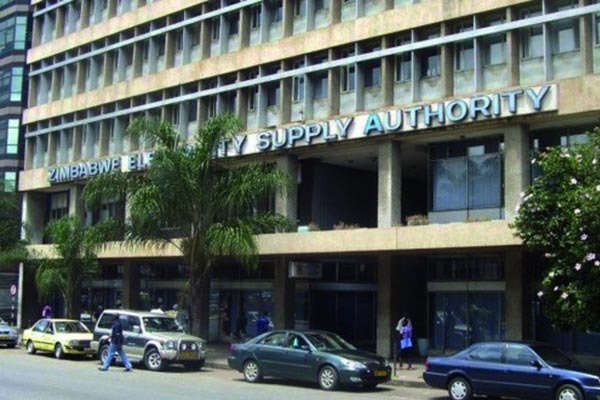 The power utility obtained the order on December 19, 2018, which was issued by High Court judge Justice Owen Tagu.

Through its company secretary, Judith Tsamba, Zetdc urged the court to order Mkwasine Estate (Ltd) to garnish Bhasikiti’s account, given that, him being a sugarcane farmer, he has an account through which he sells his produce to the estate.

“Whereupon after reading documents filed of record and hearing counsel, it is ordered that the present or future debt owing or accruing to the judgment creditor (Zetdc) by or from the garnishee (Bhasikiti) be and is hereby attached,” Justice Tagu said.

“The garnishee shall pay the applicant’s (Zetdc) attorney, Chihambakwe, Mutizwa and Partners the sum of $133 663, together with interest thereon at the prescribed rate calculated from July 1, 2017 to date, of full and final payment and legal costs on a legal practitioners and client scale granted against the judgment debtor (Bhasikiti) in favour of the applicant under case number HC1029/17. The judgment debtor shall pay costs of suit on a legal practitioners and client scale.”

Zetdc filed a court application after the former top Zanu PF official failed to settle the electricity bill, despite a court order compelling him to do so.

In her founding affidavit, Tsamba said in January 2018, Zetdc obtained a judgment in the High Court, in terms of which Bhasikiti was ordered to pay the bill for electricity supplied at Moria Ranch in Mwenezi.

Tsamba further said after the order Bhasikiti promised to settle the bill which he failed to honour, prompting the power utility to approach the court for a garnish order.