Zimbabwe doubles spending as it targets growth of 5.5% in 2022

Part of the money will be channeled to infrastructure and state-owned companies, including to recapitalise the national airline 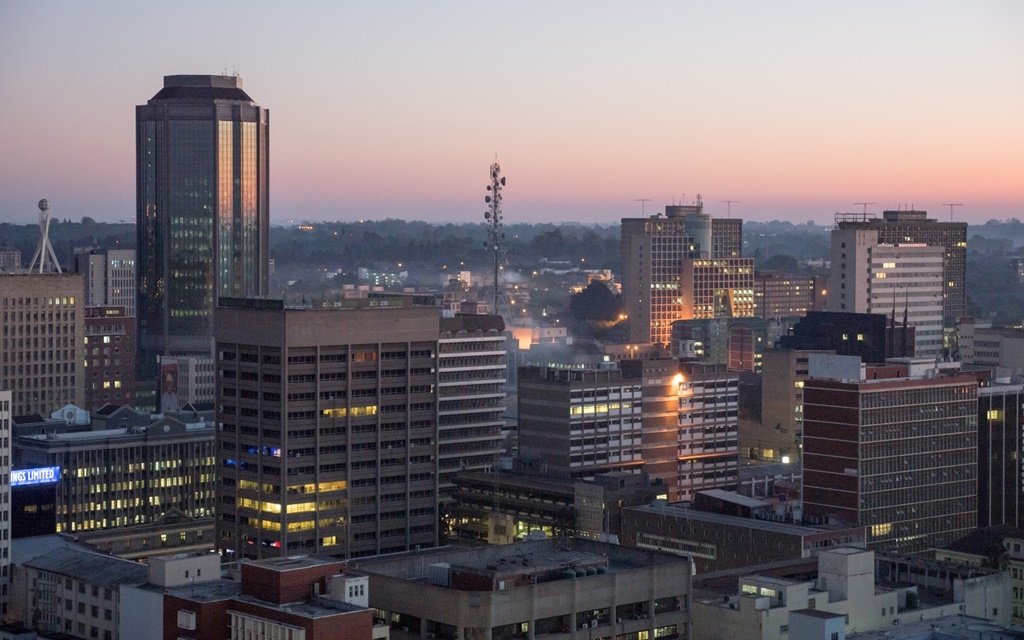 Zimbabwe aims to almost double spending next year to help shrug off the effects of the coronavirus pandemic and two consecutive years of economic contraction.Expenditure is projected to increase to 927.3 billion Zimbabwean dollars (R140 billion) from a revised Z$509 billion estimated in 2021, Finance Minister Mthuli Ncube said in his budget speech in Harare, the capital, on Thursday. Part of the money will be channeled to infrastructure and state-owned companies, including to recapitalise the national airline, he said.

The increased spending will help drive economic growth, with a 5.5% expansion in gross domestic product seen in 2022 compared with 7.8% this year, he said. The economy shrank 5.3% in 2020, Finance Ministry data shows and contracted 6.1% the year before, according to International Monetary Fund data.

“This 2022 national budget seeks to buttress the growth trajectory established in 2021, and enable the economy to build resilience against shocks, including the Covid-19 pandemic,” Ncube said.

The government is targeting Z$850.8 billion in revenue next year, up from an estimated revised Z$495.1 billion in 2021. Part of that will come from taxes, borrowing of $76.5 billion and an additional drawdown from reserves known as special drawing rights, the finance minister said.

SDRs of almost $1 billion have been allocated to the southern African nation by the IMF.

The expenditure increase will widen the budget deficit to 1.5% of GDP, from 0.5% this year. The gap will be partly funded by the issuance of dollar denominated government bonds of as much as $100 million to be listed on the Victoria Falls Securities Exchange during the first quarter of 2022, he said.

To halt a slide in a local currency that’s plunged 29% against the dollar this year, hurting the nation’s finances and fueling inflation, the government is reviewing the current foreign currency auction system, further tightening monetary policy and curbing “malpractices” in the financial sector, said Ncube.

Zimbabwe will use $280 million of the SDR to support its beleaguered currency, the budget statement shows.

The instability in the foreign-exchange market is being driven by an unrelenting increase in money supply, increasing imports and long delays in settlement at the central bank’s weekly currency auction, the Confederation of Zimbabwe Industries, the country’s largest business lobby group said last month.

Zimbabwe’s external public debt is estimated at $13.2 billion, Ncube said. Of that, $5.45 billion is owed to bilateral creditors including the Paris Club and $2.67 billion to multilateral lenders, such as the World Bank and African Development Bank, his budget statement showed.

The Treasury made payments to external creditors of $44.2 million in the nine months through September.

– With assistance from Mike Cohen.