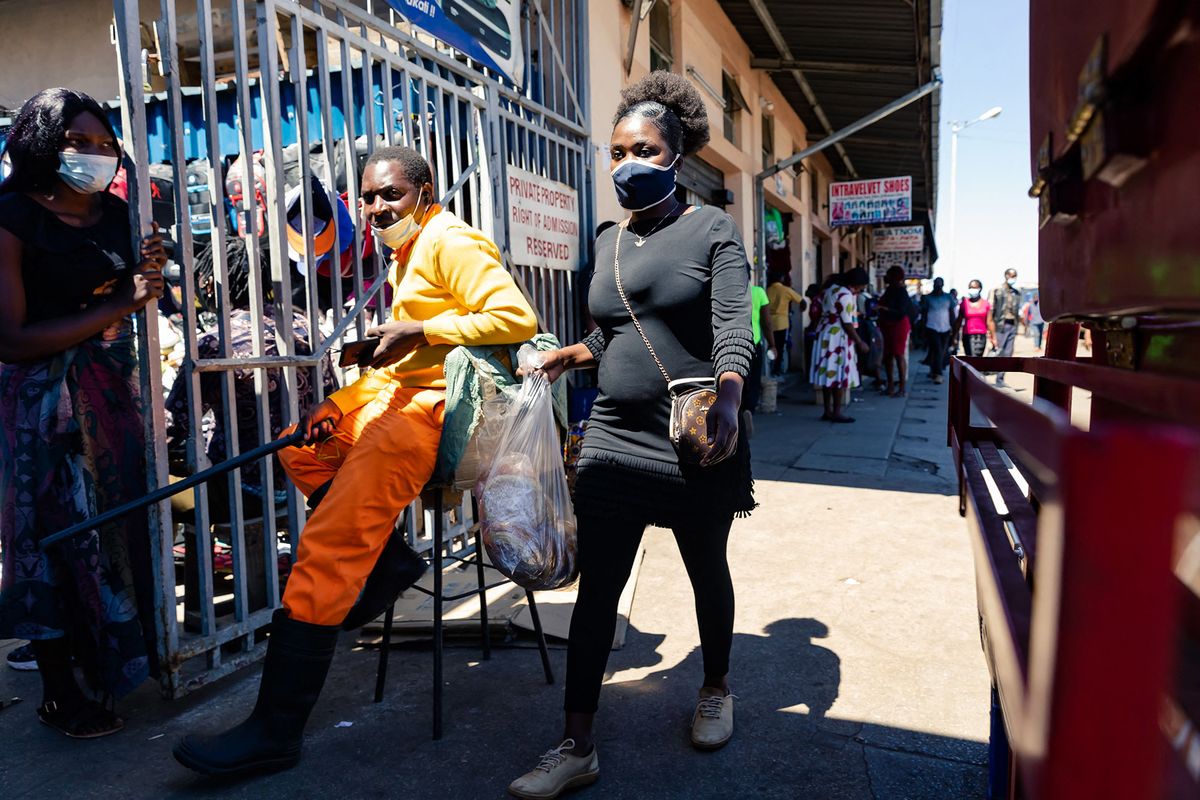 The Zimbabwe Revenue Authority surpassed its target for the second quarter of the year as measures to improve monitoring took effect and businesses reopened.

Over the last three months, Zimra carried out more audits on high-revenue contributors and beefed up its intelligence. It also encouraged taxpayers to voluntarily disclose foreign-currency earnings and tackled smuggling by engaging with border control authorities, according to Magombo.

“The revenue enhancement implemented by the Authority during the quarter positively influenced collections,” she said.

Companies, which have largely been able to resume operations following virus-related movement restrictions, accounted for about a fifth of the revenue. The rest came from individual taxpayers, value-added taxes and duties, according to the report.