Zimbabwe Will Import Corn From Uganda to Offset Food Shortage 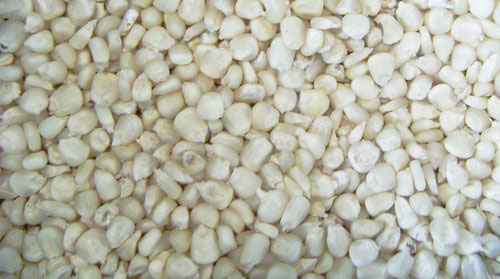 Zimbabwe plans to import corn from Uganda to offset a domestic shortfall, Zimbabwean President Emmerson Mnangagwa said. Agriculture Minister Perence Shiri travelled to Uganda to discuss the procurement of the corn with Ugandan officials, Mnangagwa was quoted as saying on state broadcaster Star FM on Saturday. Mnangagwa held talks earlier this month with Ugandan President Yoweri Museveni,  who told him Uganda had “surplus maize” that could be sold to Zimbabwe.

Zimbabwe’s faces a shortfall of as much as 1 million tons of corn this season. About 8 million people, half of the population, face starvation, according to the UN World Food Programme.