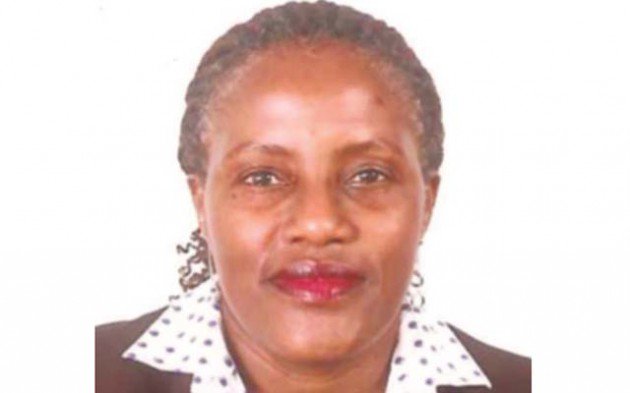 Herald Reporter
THE Zimbabwe Revenue Authority (Zimra) has appointed Ms Faith Mazani as its new Commissioner-General with effect from February 1. She takes over from Mr Gershem Pasi, who resigned in May last year citing broken relations with the revenue collector. Zimra confirmed Ms Mazani’s appointment in a statement yesterday.

“The Zimbabwe Revenue Authority is pleased to announce the appointment of Ms Faith Mazani as the new Zimra Commissioner-General with effect from 1st February 2018,” said Zimra.

“Ms Mazani is a dynamic and highly experienced technology savvy tax professional with an illustrious career which started with the then Zimbabwe Department of Taxes in 1983.

“She joined Zimra at its inception and was one of its first Revenue Commissioners.” Ms Mazani left Zimra in 2007 and worked briefly for Deloitte and Touche. She later joined the South African Revenue Authority (SRA).

“She brings a wealth of experience from working with international and regional organisations,” said Zimra.
“Faith rejoins Zimra from the International Monetary Fund (IMF) Regional Technical Assistance Centre (RTAC) where she served as a Tax Administration Expert/Advisor since 2014.

“She has a solid record of successes and proven performance in building effective teams, creating environment for learning and change, establishing right-sized organisations and in leading, influencing and supporting tax administration assessment and technical assistance missions and reform projects.”

Newer Post
Mnangagwa: I have No ill Feelings for Mugabe
Older Post
SA drug mule nabbed with cocaine worth $430 000