All in place for wheat harvesting

Source: All in place for wheat harvesting | The Herald

Preparations for the harvesting of the 2021 winter wheat crop are in place with stakeholders working closely to ensure a smooth operation.

This season the Government through the Agricultural Finance Company (AFC) Leasing Company and the private sector will assist farmers with combine harvesters.

About 66 000 hectares were put under wheat during the 2021 winter wheat season.

This is third highest hectarage since Independence.

Zimbabwe Farmers Union director, Mr Paul Zakariya confirmed that all systems were in place for harvesting. 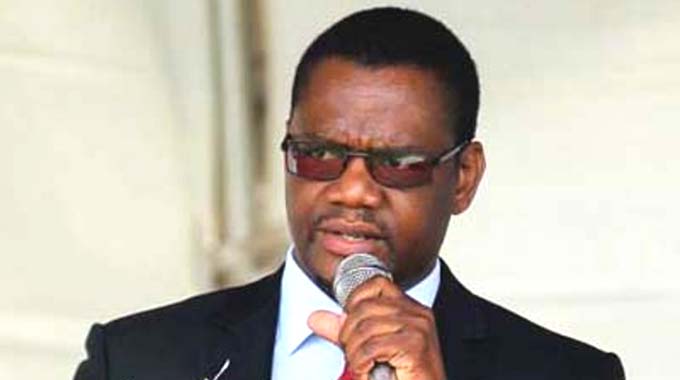 He said stakeholders were meeting fortnightly to strategise and ensure smooth harvesting.

“The issue of combine harvesters is well divided between the Government funded sector and private sector. Things are well organised this season. We may encounter challenges, but so far all is in place,” he said.

Zimbabwe Commercial Farmers Union president Mr Shadreck Makombe concurred with Mr Zakariya that there is an improvement in the preparations for harvesting wheat this season.

“There is quite an improvement this season because of the leasing company. AFC Leasing Company has got combine harvesters at its disposals and we also have individuals who will also come on board.

“We urge farmers to come into clusters to reduce costs of transporting the combine harvesters to the farms.

“This season the wheat was planted at different times and this will reduce pressure on the combine harvesters” he said.

Some few farmers have started harvesting their crop while most farmers are expected to harvest in October.

Mrs Nhongonhema said the heat crop was in different stages of development with the early planted ready for harvesting.

“A preliminary analysis of the data received from the provinces shows that peak harvesting period for all provinces will be in October, she said.

Matabeleland North wheat farmers are expected to start harvesting end of September. Fifty percent of the crop will be harvested end of October and 10 percent in November.

“Matabeleland South all harvesting is expected to come in October,” she said.

Last season, farmers produced wheat that is enough to cover nine months’ supply to meet domestic demand, a major jump, with GMB receiving 156 144 tonnes from the farmers it had under contract and around 95 000 tonnes grown by the rest of the wheat farmers to give a total harvest of over 250 000 tonnes.