TrialWatch – a Clooney Foundation for Justice (CFJ) initiative – and the International Bar Association’s Human Rights Institute (IBAHRI) have been monitoring criminal proceedings against investigative journalist Hopewell Chin’ono in Zimbabwe. Beatrice Mtetwa (pictured) had been serving as lead defense counsel in the case. On August 18, the Harare Magistrates Court disqualified Ms Mtetwa from the case and ordered the Zimbabwean Prosecutor-General to consider

Source: Comment on the call for the prosecution and disqualification of Beatrice Mtetwa in Zim – The Zimbabwean 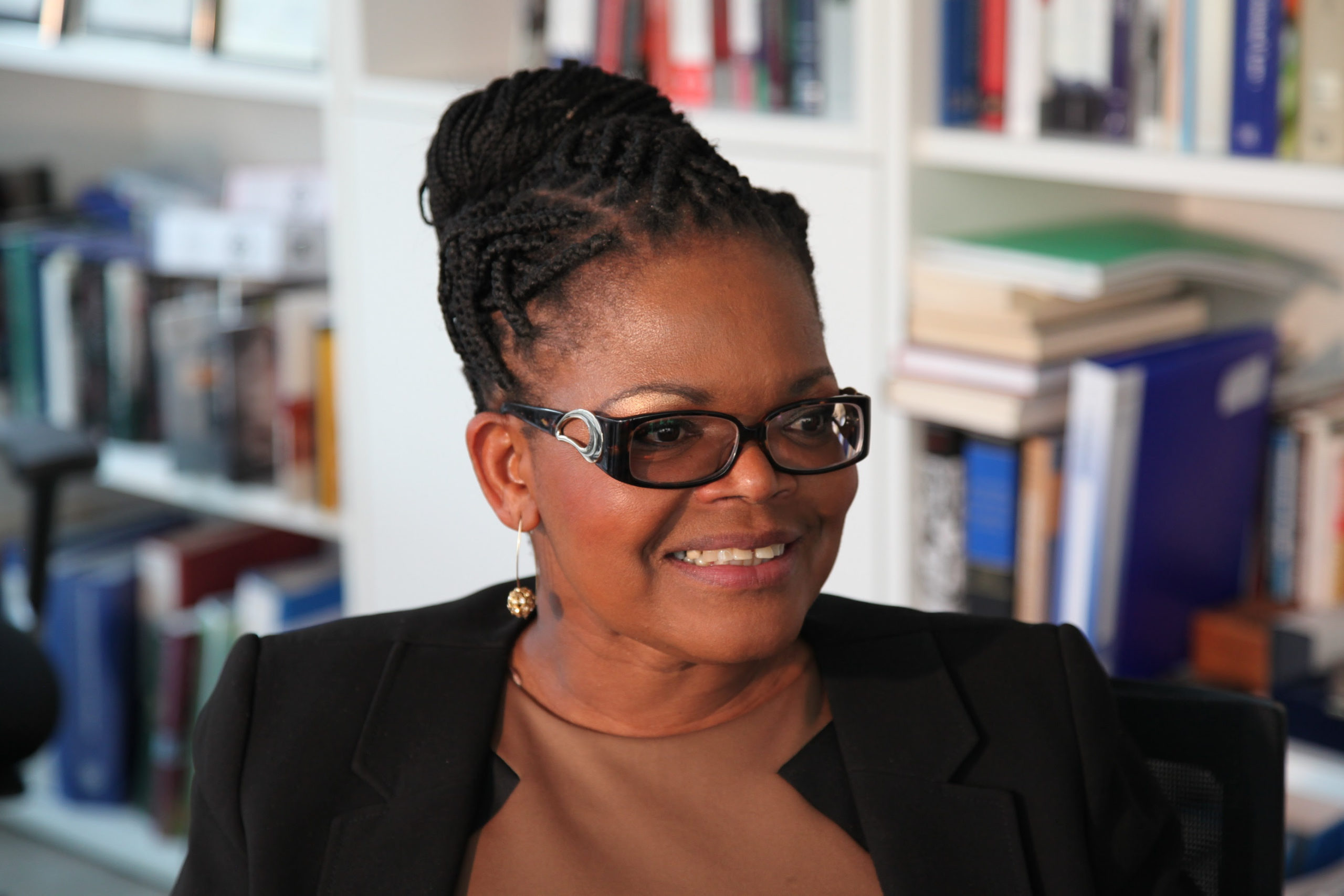 On August 18, the Harare Magistrates Court disqualified Ms Mtetwa from the case and ordered the Zimbabwean Prosecutor-General to consider instituting legal proceedings against Ms Mtetwa for contempt of court. The court’s decision was ostensibly predicated on posts on a Facebook page entitled ‘Beatrice Mtetwa and the Rule of Law’ that criticized the proceedings against Mr Chin’ono.CFJ and IBAHRI call on the Magistrates Court to revoke its decision, or for the decision against Ms Mtetwa to be reversed on appeal, so that she may continue, without impediment, to represent Mr Chin’ono.‘Zimbabwean authorities must allow lawyers do their jobs, rather than trying to gag them. Those facing prosecution in Zimbabwe, including journalists and peaceful protesters, are entitled to effective representation,’ said Amal Clooney, Co-President of the Clooney Foundation for Justice.The posts at issue include one that said ‘[w]here is the outrage from the International Community that Hopewell Chin’ono is being held as a political prisoner?’ The court asserted that this ‘scandalise[d] the court’ and demonstrated that Ms Mtetwa ‘failed the test for impartiality and detachment required of [a] practitioner of law’.Ms Mtetwa denies authoring the posts and states that she is not responsible for the Facebook page where they appeared, which is run by Lorie Conway, a filmmaker who made a documentary about Ms Mtetwa.IBAHRI Director Baroness Helena Kennedy QC, commented: ‘The right of lawyers to undertake their professional duties without hindrance, harassment or improper interference is enshrined in the United Nations Basic Principles on the Role of Lawyers. The treatment of Ms Mtetwa is entirely unjustified and the decision to bar her from representing Mr Chin’ono should be revoked with immediate effect.’Principle 16 of the UN Basic Principles on the Role of Lawyers states that governments must ensure that lawyers ‘are able to perform all of their professional functions without intimidation, hindrance, harassment or improper interference…[and] shall not suffer, or be threatened with, prosecution or administrative, economic or other sanctions for any action taken in accord.’ Furthermore, the UN Human Rights Committee has made clear that state authorities ‘should not prohibit criticism of institutions‘, and lawyers must be able to do their jobs without hindrance.The Magistrates Court’s decision comes amidst a crackdown on journalists and activists in Zimbabwe. According to Amnesty International, there has been ‘a ruthless attack on human rights, with the rights to freedom of expression, peaceful assembly and association increasingly restricted and criminalized.’ Further, Human Rights Watch reported that a recent peaceful anti-corruption protest resulted in the arrest of ‘at least 60 people‘.BACKGROUND
Ms Mtetwa is an award-winning human rights lawyer who is well known for her work representing journalists. In 2014, in the presence of the First Lady of the United States Michelle Obama, Ms Mtetwa was recognised by the US State Department as an International Women of Courage.Ms Mtetwa represented Hopewell Chin’ono, an independent investigative journalist who is accused of inciting violence for promoting a demonstration against corruption on social media. Mr Chin’ono was arrested on July 20, 2020 and faces a sentence of up to 10 years imprisonment, if found guilty. Ms Mtetwa now herself faces criminal contempt charges, which carry a maximum penalty of one-year imprisonment and a fine.The posts on Lorie Conway’s Facebook page that allegedly warrant Ms Mwetwa’s prosecution state:

According to the court, these posts ‘rebrand [Mr Chin’ono]…to be a political prisoner and [the] court to be complicit in the dealing with the alleged…political prisoner.’ Although the Facebook page is not authored or managed by Ms Mtetwa, the court suggested that Ms Mtetwa had ‘authorised and approved [the page] coming into existence’ and therefore should have ‘registered her disapproval’ of the posts about the Chin’ono case.

In 2013, Ms Mtetwa was arrested and later acquitted of charges of obstructing justice related to an allegation that she insulted police officers and recorded them as they performed a search.