Police under fire over ‘selective’ application of the law

Source: Police under fire over ‘selective’ application of the law – NewsDay Zimbabwe 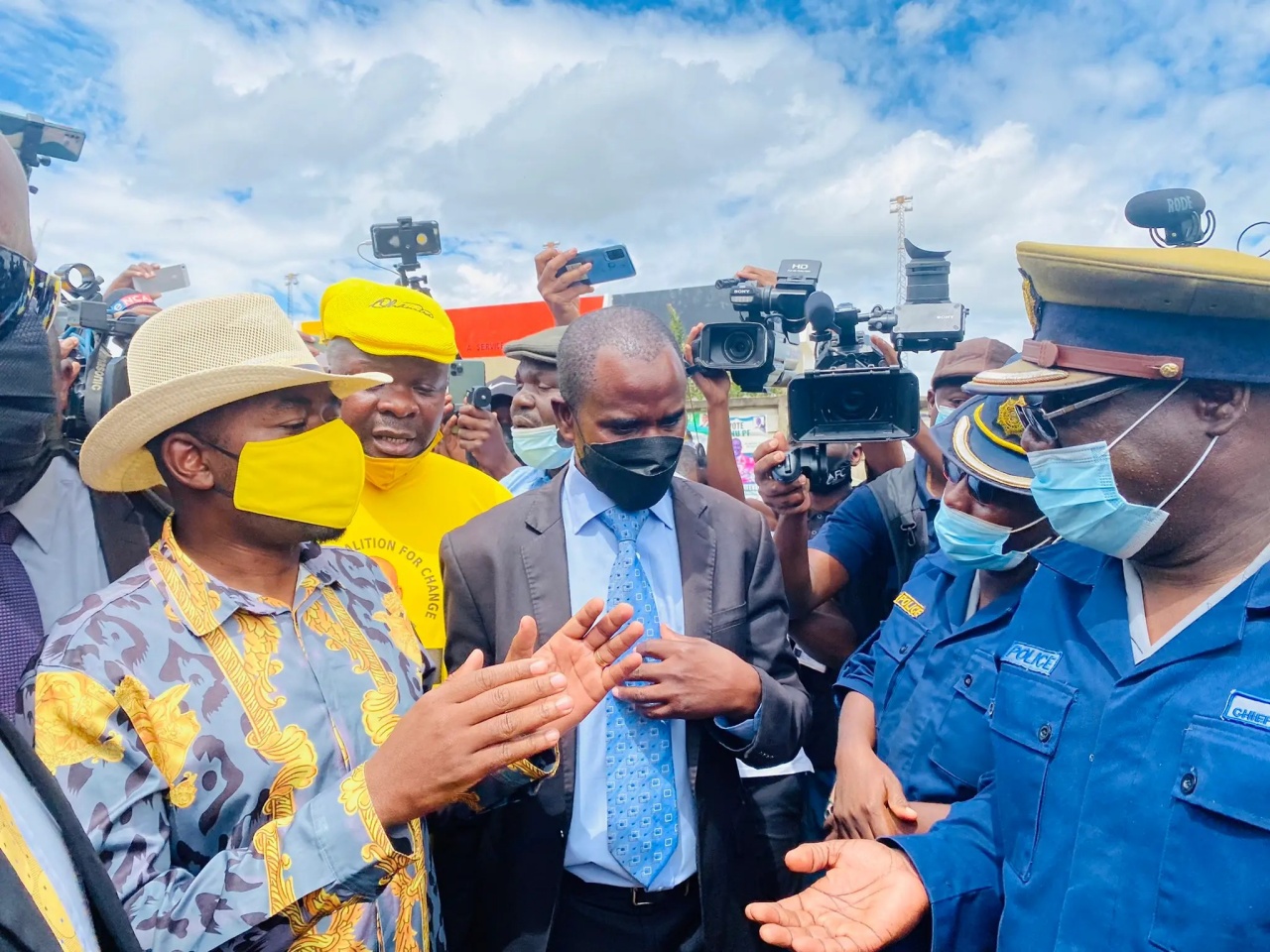 BY MIRIAM MANGWAYA
CIVIC groups have criticised the police for alleged selective application of the law when it comes to enforcing regulations that guide the holding of political party rallies.

Police have been under the spotlight for barring Citizens Coalition for Change (CCC) from holding campaign rallies while allowing Zanu PF and the MDC Alliance.

Police have banned two CCC rallies, the recent being in Marondera while also setting tough conditions for the opposition party.

In a statement yesterday, police defended their stance, arguing that CCC had failed to comply with the provisions of the Maintenance of Peace and Order Act (Mopa).

“Firstly, it is the responsibility of a convener to notify the local regulating authority who is the officer commanding a police district, of the intention to hold a rally in line with provisions of the Maintenance of Peace and Order Act (Mopa), Chapter 11:23(1),” the police  statement read.

“It is not just a case of notification, the convener has a responsibility to discuss and agree on the security and safety measures to be availed at the rally for the benefit of the public and the community in general. In the case of CCC’s Marondera rally it is clear that the convener had not complied with relevant provisions of Mopa.”

However, Zimbabwe Electoral Support Network (Zesn) chairperson Andrew Makoni said the country was witnessing the “unequal application of the law”.

“I am yet to see any notification from Zanu PF that it is going to hold rallies or any stringent conditions given to the ruling party on how it is to gather or conduct them. What we have seen is Zanu PF even enjoying police protection, a privilege not extended to the opposition,” Makoni said.

In a statement, Election Resource Centre (ERC) said: “Incidents of what appear to be systematic abuse of the rule of law to deny CCC and its candidates an opportunity to campaign in line with section 67 of the Constitution had been reported across areas where by-elections are to be held over the past few weeks.”

The ERC said police were mandated to “protect human and electoral rights” in line with section 219(1)(e) of the Constitution.

“We have not seen the police acting in this way against Zanu PF or MDC Alliance which shows that their intentions have little to do with upholding the law or order and everything to do with partisanship,” Gwede said.

Another analyst Ernest Mudzengi said: “Police are not acting in accordance with their constitutional mandate which requires them to be impartial. This is clear proof of security force capture.”