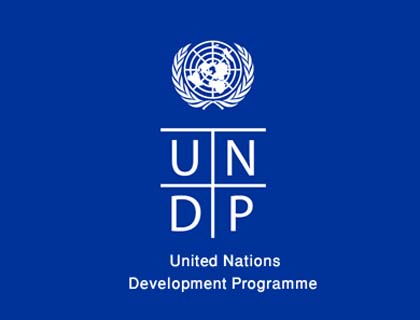 BY LORRAINE MUROMO
THE United Nations Development Programme (UNDP) has pledged US$26 million to support small-scale farmers to deal with the effects of climate change.

Low rainfall patterns this agricultural season have affected food production in most parts of the country.

Climate change has seen small-holder farmers across the country being urged to concentrate on drought-resistant crops due to uncertainties in rainfall patterns.

Addressing the media during the Stockholm consultations in Harare yesterday, UNDP programmes officer for climate and environmental services Jeremiah Mushosho said so far US$2 770 634 had been received by the small-holder farmers.

Mushosho said the funding would benefit 2,3 million farmers from 15 districts in drought-prone provinces such as Matabeleland South, Masvingo and Manicaland.

“The project focuses on rural farmers, especially in the southern parts of Zimbabwe,” Mushosho said.

“We are going to directly and indirectly support about 2,3 million beneficiaries and the fund which is seven years long will show our commitment as the people of Zimbabwe towards the work that is going on which is in line with our national policies.

We are going to revitalise 21 irrigation schemes,” he said.

Zimbabwe Resilience Building Fund Sizimele project spokesperson Patience Ukama said: “Small-holder farmers are the most vulnerable to recurrent droughts and floods as they have nothing to fall back on due to limited income and livelihood options.”