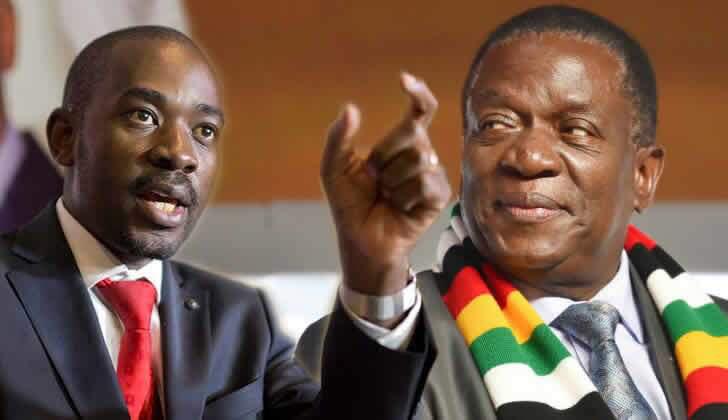 HARARE City Council has raised security fears as the fight for control of vending sites in Mbare hots up.

A recent report by council’s small-to-medium enterprises committee revealed that city fathers were reluctant to reopen Mupedzanhamo because of political contestations over the site.

The councillors resolved that acting mayor Stewart Mutizwa should engage the leaders of the warring parties, President Emmerson Mnangagwa and MDC Alliance leader Nelson Chamisa to help end the chaos.

“Arising from the discussion, the committee expressed concern over political involvement at almost all the markets and requested his worship, the acting mayor, acting town clerk and acting chamber secretary to engage the leadership of the relevant political parties in order to find a lasting solution to the problem,” the meeting heard.

The report said in July, there was chaos at Mupedzanhamo, which left two people nursing gunshot wounds.

“The housing and community services department reported that political disturbances had caused the delay to reopen Mupedzanhamo flea market,” the report read in part.

“The presence of the police at the market could not deter the violent youths. However, the police had verbally urged council to temporarily suspend the reopening of the market citing security concerns. The youths from different political persuasions were fighting for the control of the market.”

Other council facilities which have been rendered “uncontrollable” include Glen View complex and Coca-Cola market, among others.

The committee also said unscrupulous individuals were charging unsuspecting traders US$5 per day to operate at Mupedzanhamo and pocketing the money.

“At Dieppe/Seke Roads (Coca-Cola) market site, the management committee was contributing to the delay to reopen the market.

“They have fenced part of the market, preventing council officials from collecting revenue and have been collecting US$10 per day from unsuspecting traders while at Mbare Musika bus terminus, vagrants have taken refuge in the bus terminus, thereby creating unnecessary parking challenges, vandalism, erecting makeshift structures and other social ills.